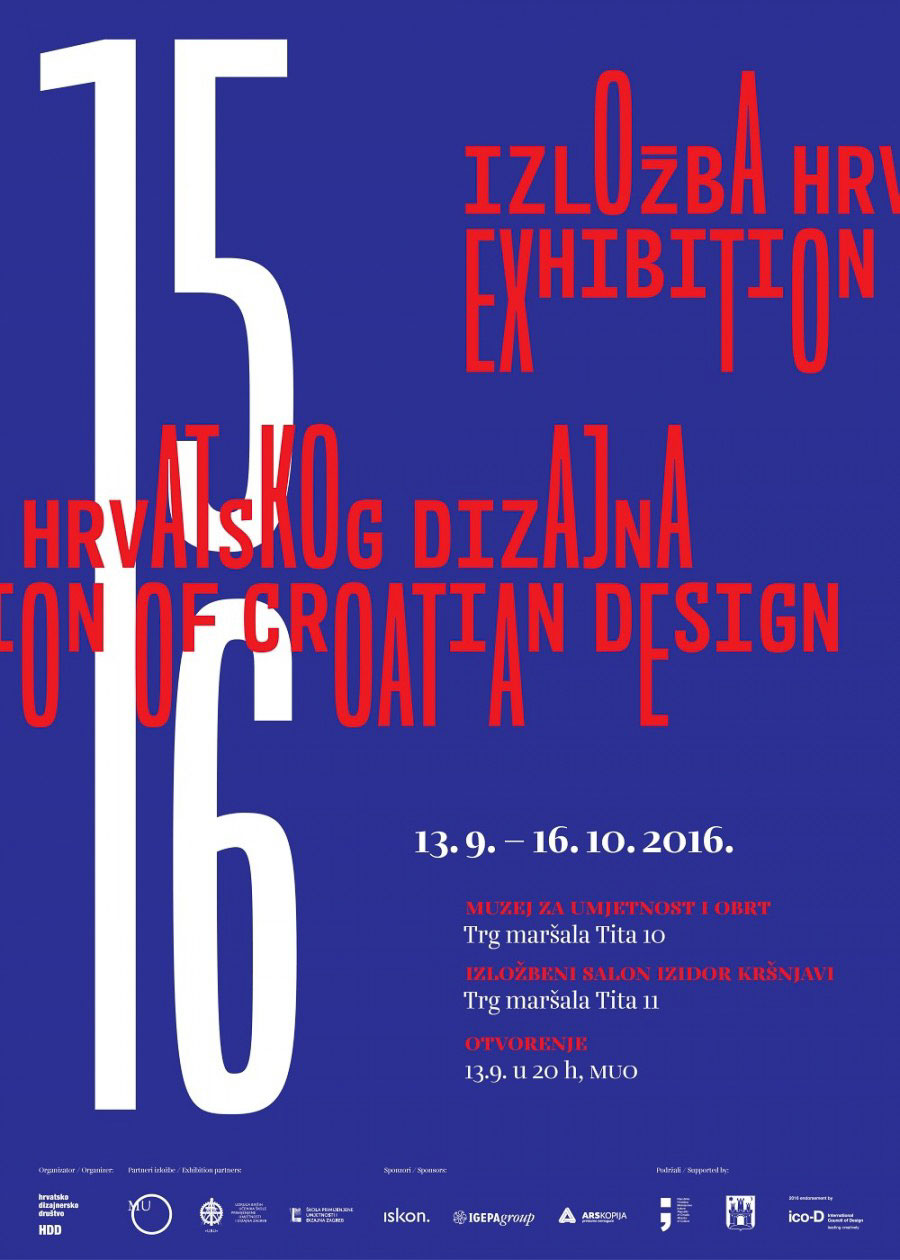 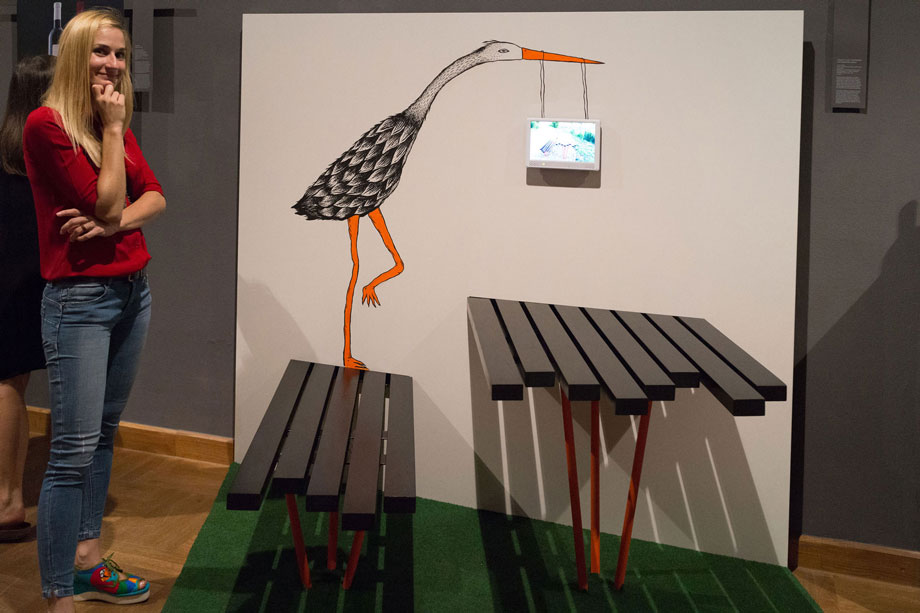 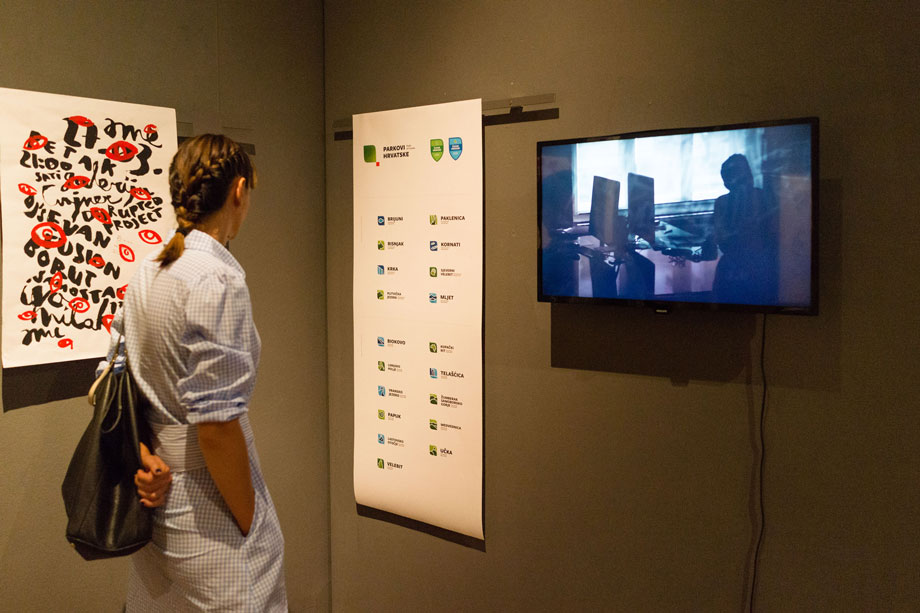 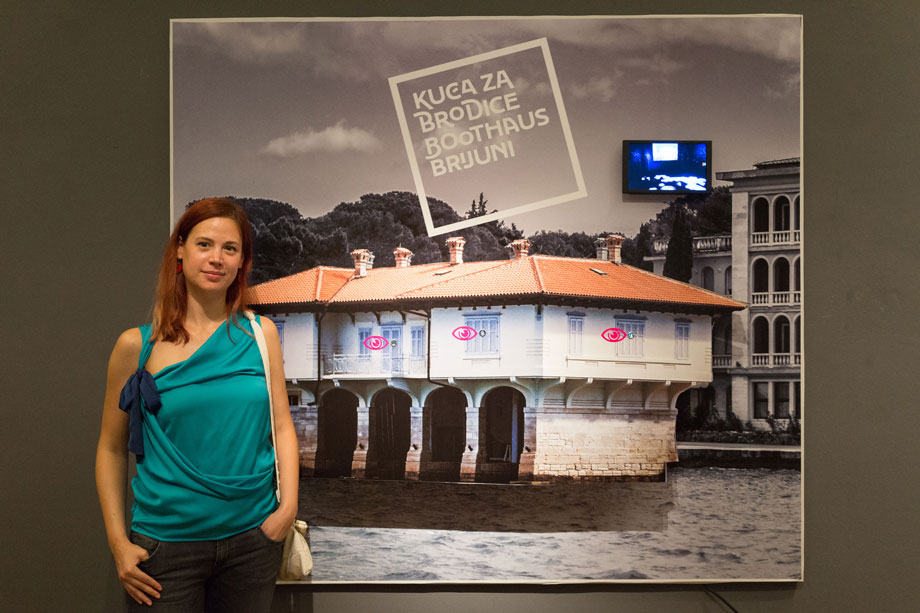 3 of our projects in best CRO design!

No less than three projects in whose preparation and realisation we have, together with our partners, also participated, have entered the final selection of the best Croatian design production in the last two years. The works can be seen from 13th September until 16th October in the Museum of Arts and Crafts in the Izidor Kršnjavi Exhibition Salon in conjunction with the ‘Izložba hrvatskog dizajna 1516’ (‘Exhibition of Croatian Design 1516’).

It is the 9th holding of the biennial which the Croatian Designers Association has held since 1999. The fact that in eight categories 213 works are on show best speaks about the sort the competition. The ultimate aim of the organisers that - apart from documenting “the moment” of a designer’s profession as support and a reminder for the future setting of high standards – it also explains the strict selection of the jury. Those who do not get round to see the exhibition or who cannot get to Zagreb in that time, can experience the range of the works from the projects which are nominated for awards in the three categories on our website or the links that follow.

In the industrial/product design category nominated is the work of the Clinica Studio for the Mali Sakadaš Reception Centre, the Kopački Rit Nature Park (black stork bench).

In the spatial and graphic interventions and systems category the Clinica Studio received one more nomination for the Boathouse, Brijuni National Park.

In the design of visual communications category, the Studio Šesnić&Turković for the Parks of Croatia project is nominated.

In all the mentioned projects Muses participated in the making of interpretation plans and museological designs. A team of co-authors worked on the projects: Muses Ltd, Clinica Studio, Šesnić&Turković, Studio Revolucija and Igor Pauška within the EU Natura 2000 Integration Project.

Congratulations to all the collaborators!