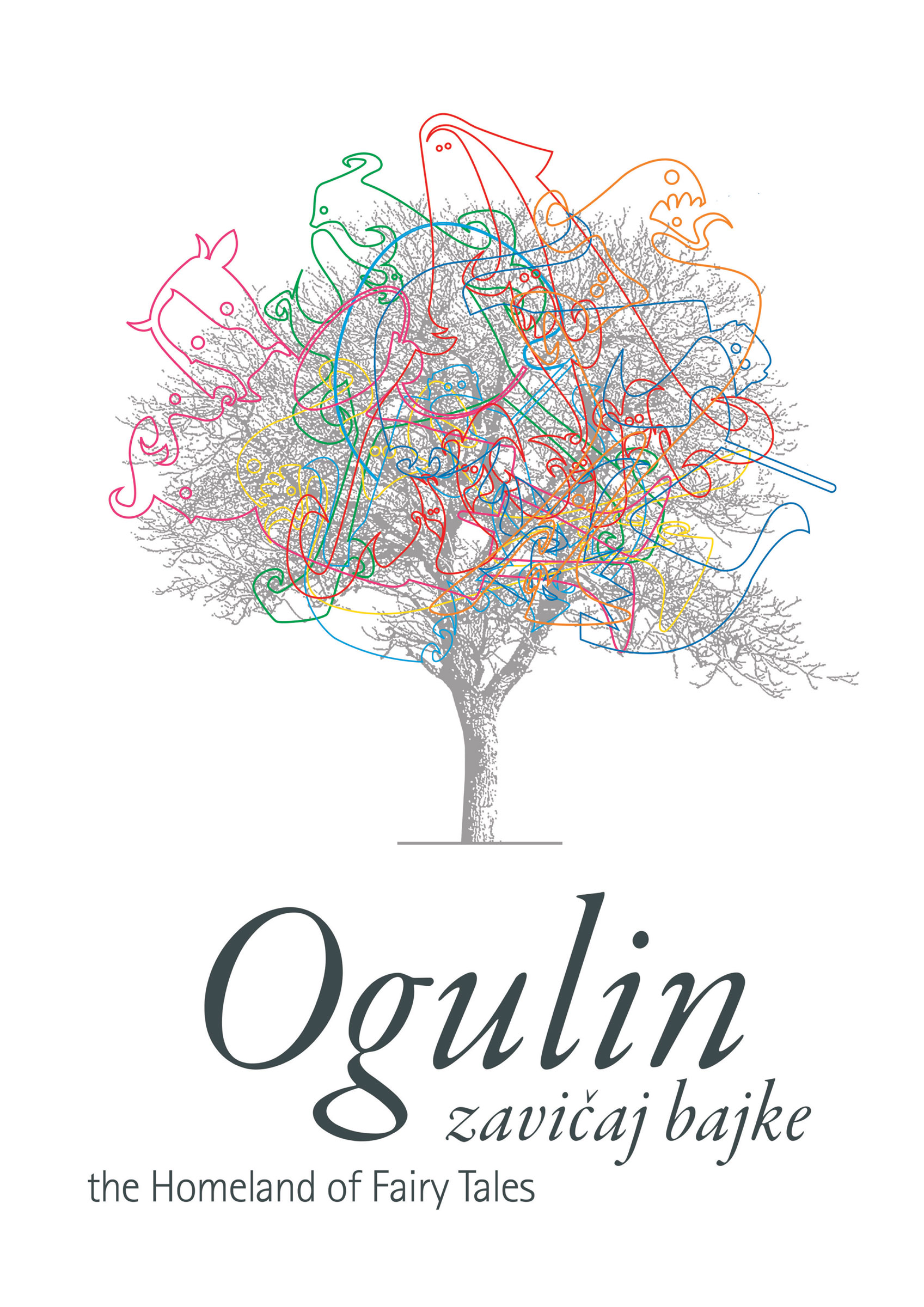 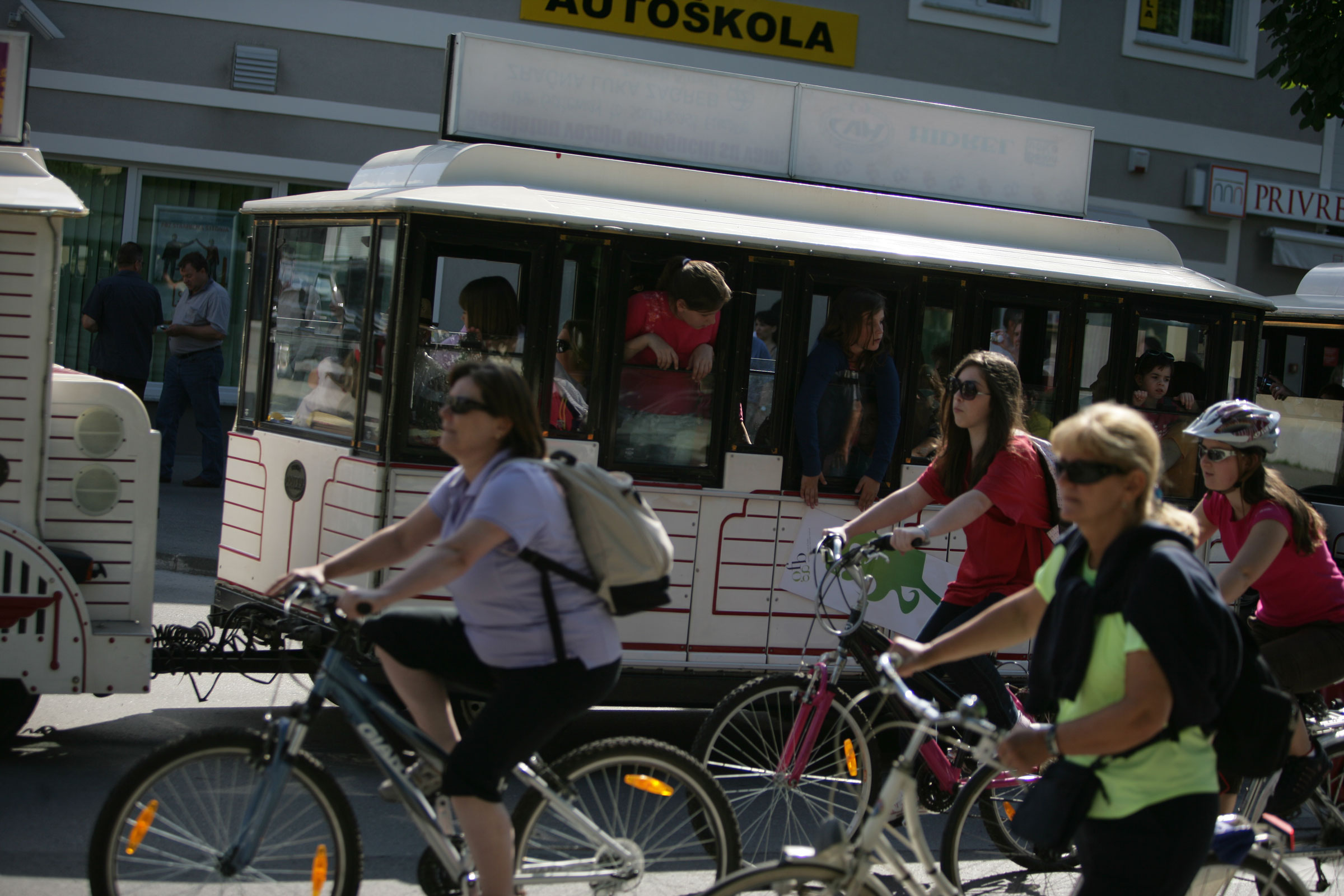 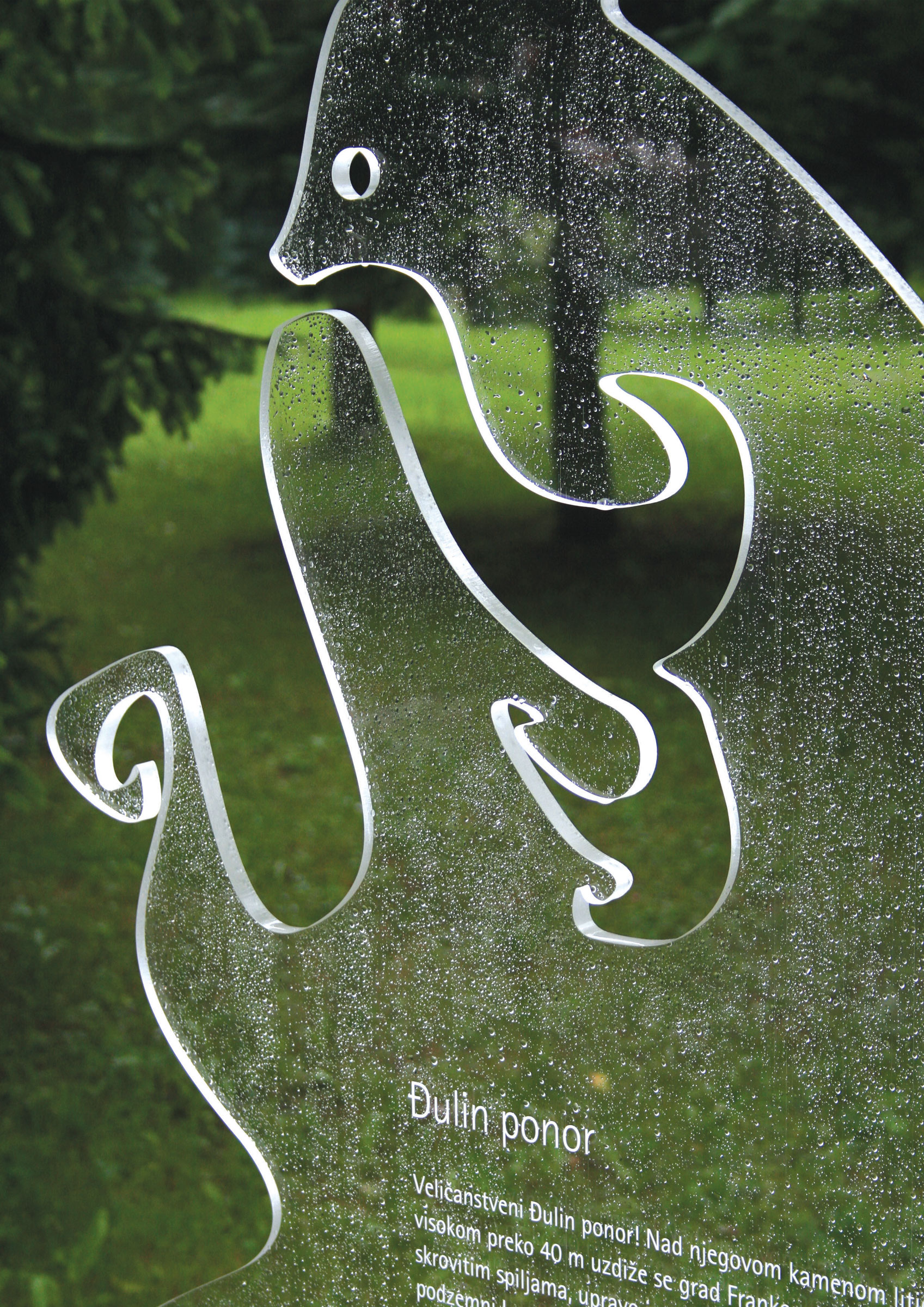 Ogulin, the Homeland of Fairy Tales

What makes the identity of a town? How is it recognised and what is more important - how to interpret it and include it in what a destination has to offer to tourists? We responded to those questions in a cultural study dedicated to the town of Ogulin, in other words to one of the most successful of such projects in Croatia.

Starting with the potential fairytale world of the celebrated Ogulin writer Ivana Brlić-Mažuranić, we branded the town as the homeland of fairy tales and offered three tourist products: the Ogulin Fairy Tale Festival, Ivana’s House of Fairy Tales and the Fairy Tale Route. The awards which they have so far received are confirmation of their local and national value, as well as great European and global potential.

In the master strategic study we mapped the cultural value and heritage of Ogulin. The legacy of the fairy tales of Ivana Brlić-Mažuranić stood out as the greatest potential for the creation of the identity of the town, her birthplace, as a destination. Namely, the writer had emphasised that the inspiration for her fairy tales was drawn from the memories of the natural beauty of her birthplace. We recognised the fairy tales of Ivana Brlić-Mažuranić as a cultural resource which had surpassed the local significance and that it already possessed a strong national, European and even global dimension.

In the making of the study we also adopted and methodologically systematically developed a vision of sustainable development of the cultural-tourist destination, detected the target groups, stakeholders, and analysed the successful fairytale destination and projects. In the end we conceived the brand of the destination under the title ‘Ogulin, the Homeland of Fairy Tales’ and created the new key cultural-tourist products: the Ogulin Fairy Tale Festival (OGFB) and the ‘Ivana’s House of Fairy Tales’ visitor’s centre. As the main tool of implementing the strategic plan we set and developed an action plan of developing the destination over a period of 15 years.

The Fairy Tale Route in Ogulin is one more cultural-tourist product derived from the ‘Ogulin, the Homeland of Fairy Tales’ (study) strategic plan of sustainable development of cultural tourism. For the Fairy Tale Route we made an interpretive plan which contained the entire concept and preliminary design of this unique Croatian themed route. We coordinated and produced the content development for 12 interpretation panels which over 12 locations creatively and innovatively interpret the cultural and natural heritage of Ogulin, the homeland of fairy tales. We collected together and coordinated a creative and professional team of collaborators who designed the visual identity of the route and interpreted the themes from the interpretive plan into text.

The conceptual and visual identity of the homeland of fairy tales was awarded the RED DOT in 2008.

Interpretive plan, content development and coordination of the implementation of the Fairy Tale Route in Ogulin

Author of the study:

Author of the interpretive plan of the Fairy Tale Route:

Designer and author of the visual identity:

Author of the interpretive text: