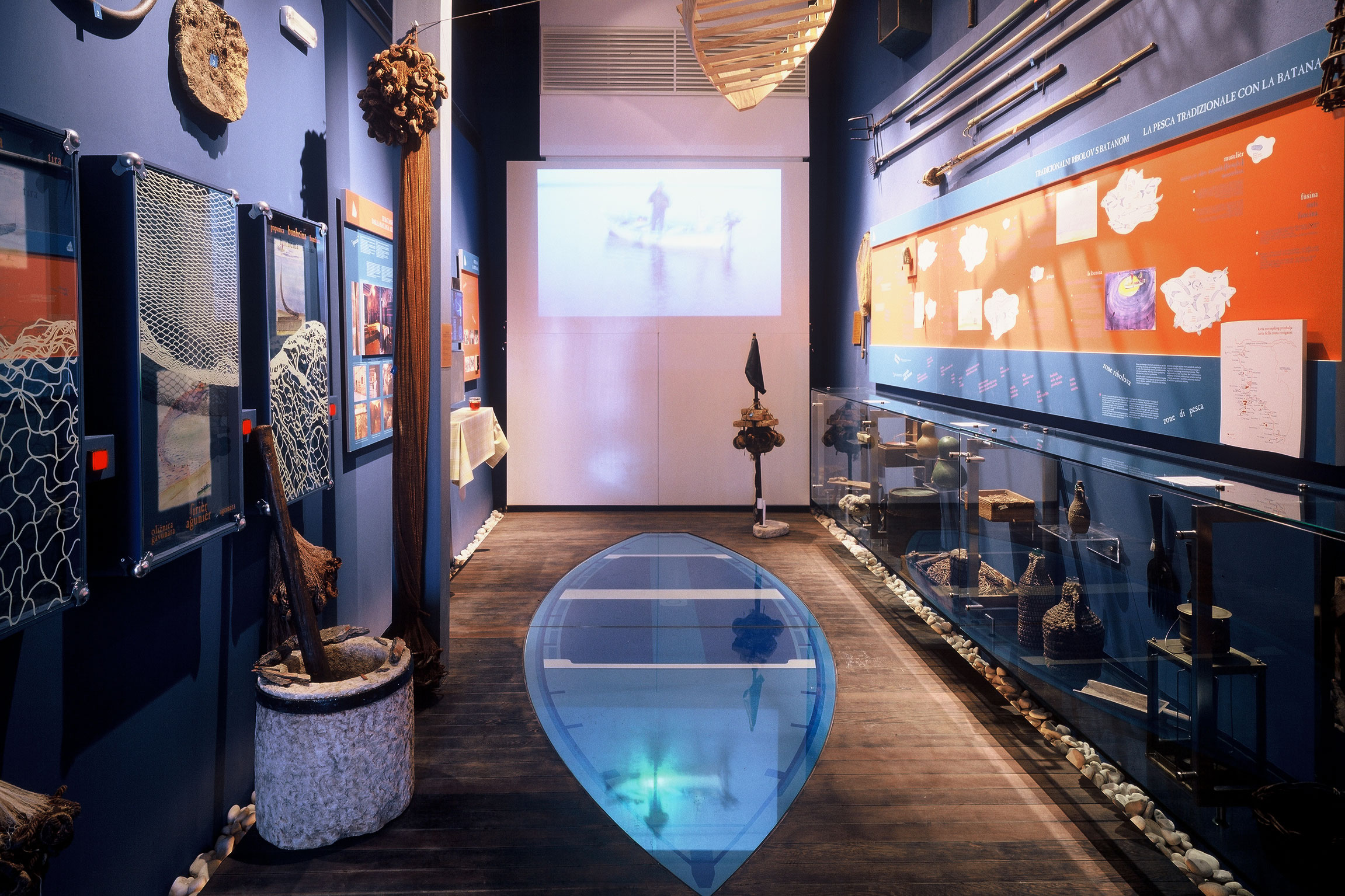 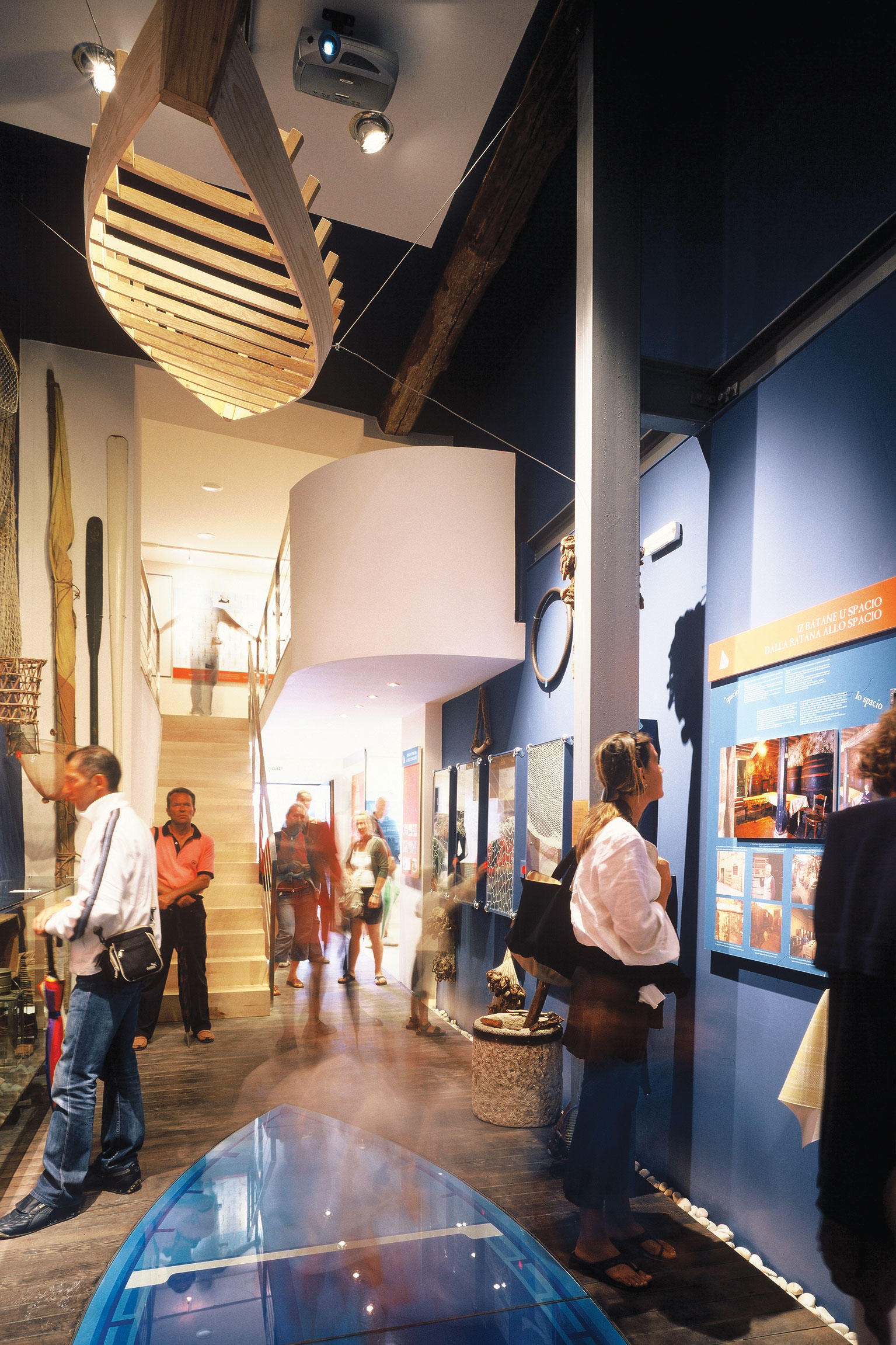 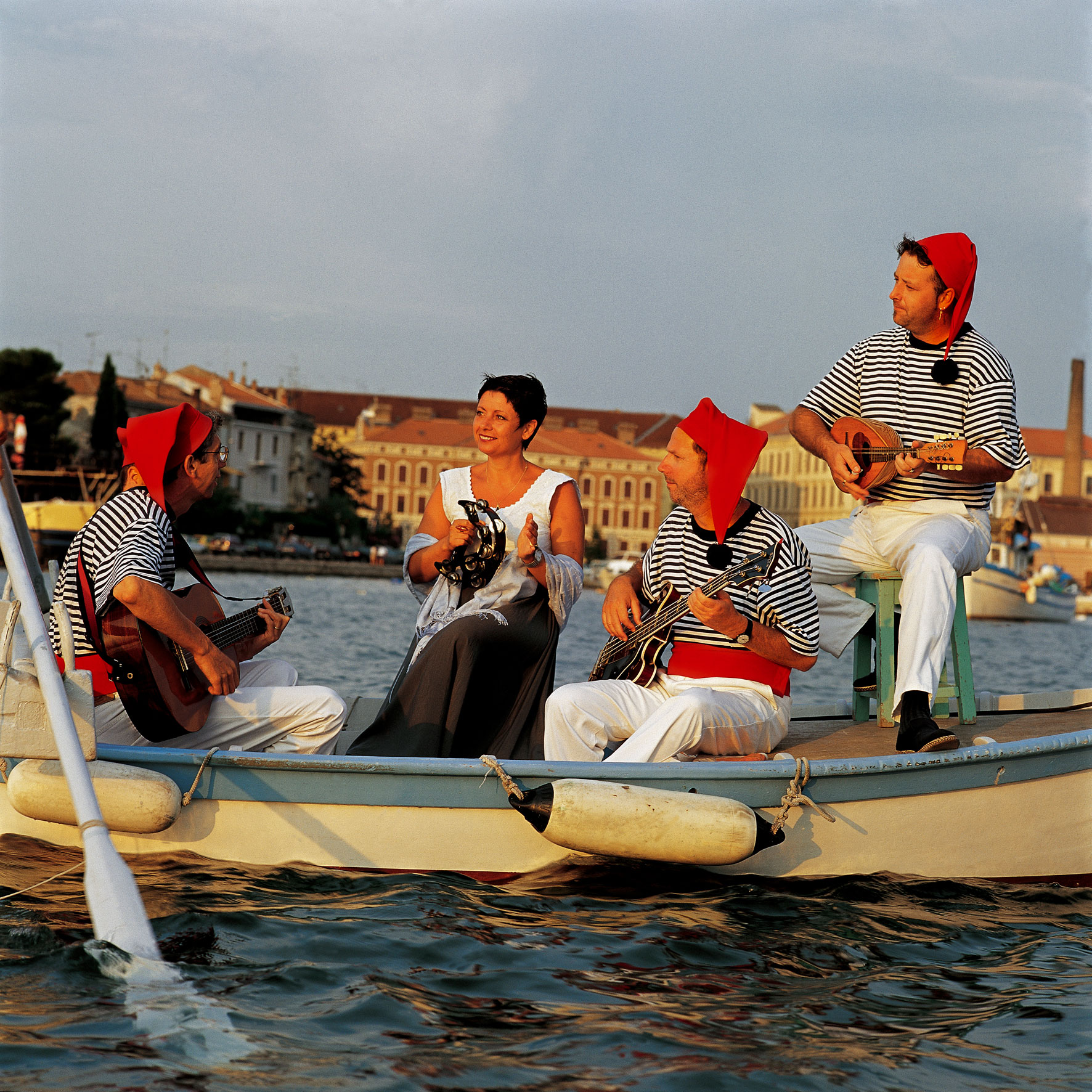 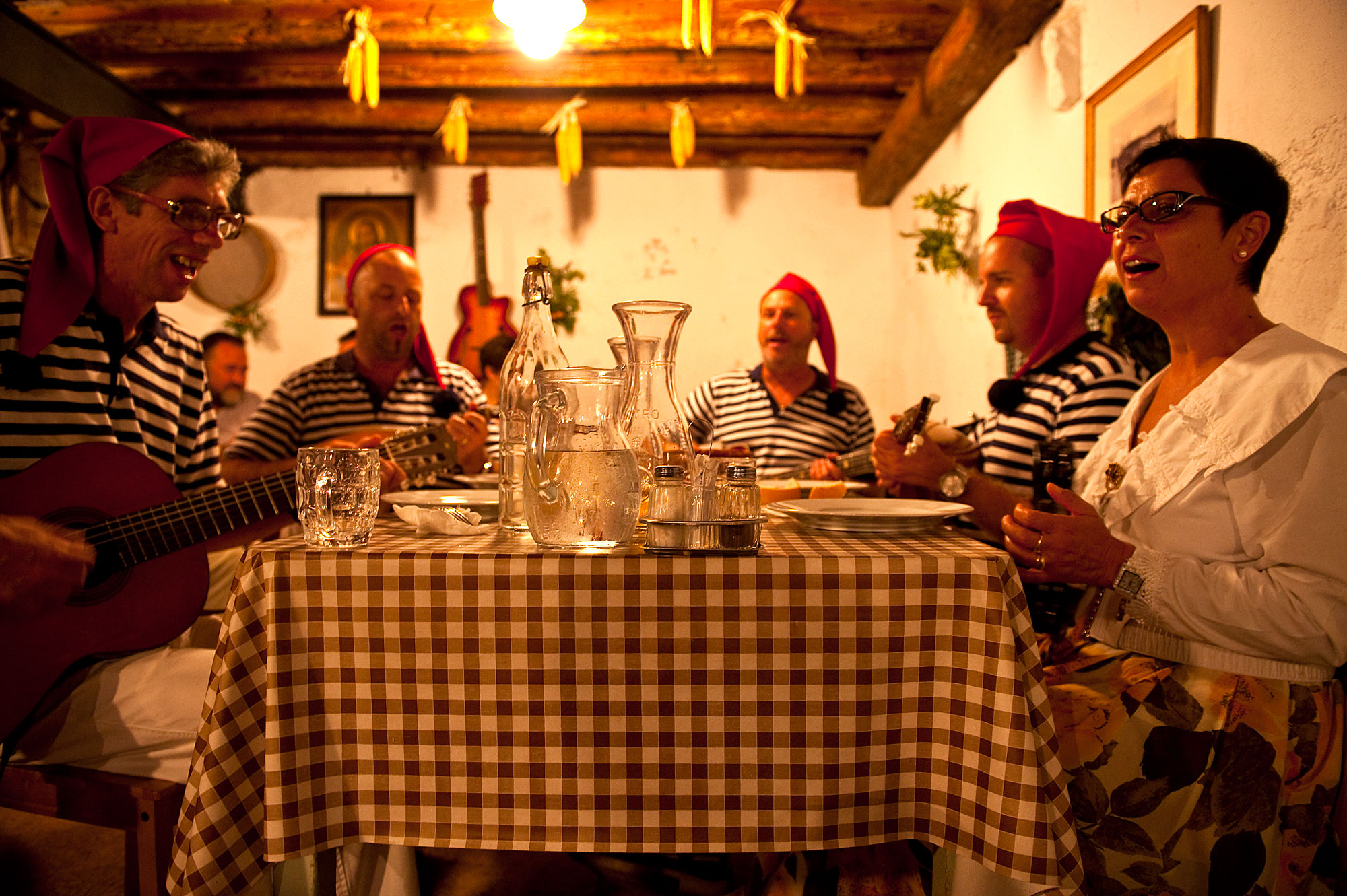 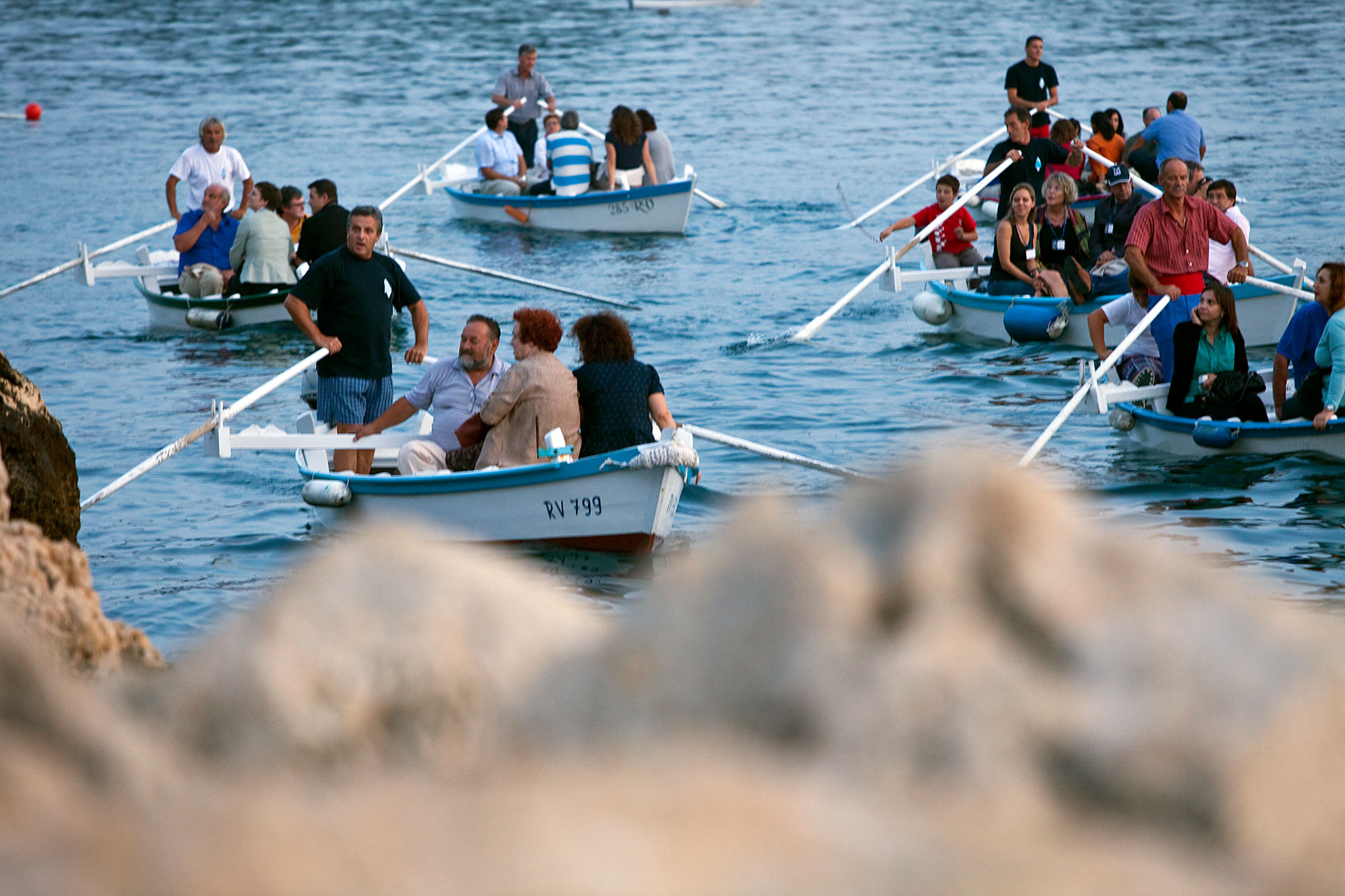 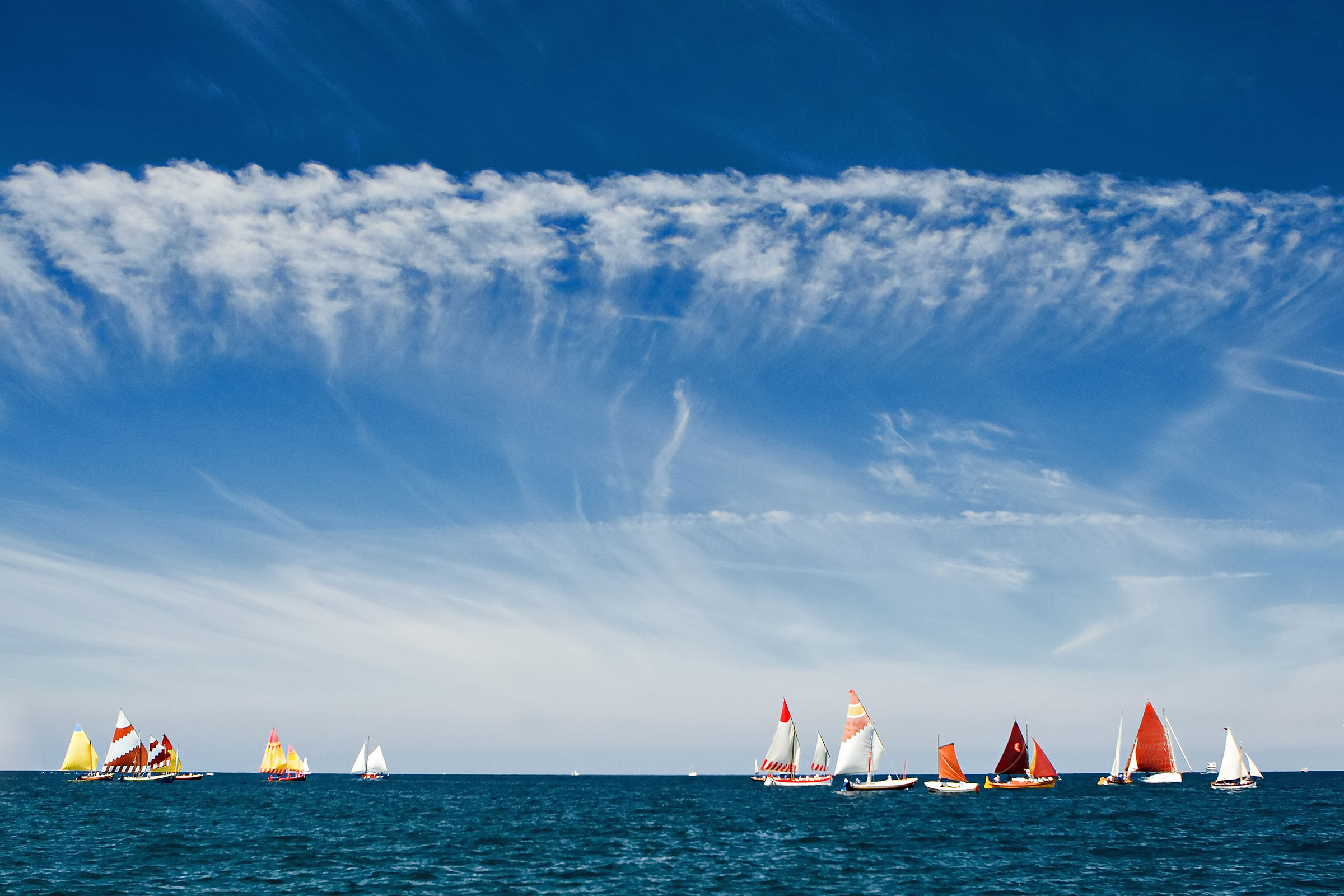 The local community museum dedicated to the batana, the little boat of the fishermen of Rovinj, is a milestone not only in the work of Muses but also for museological activity in Croatia. For Dragana Lucija, the director of Muses, it was the first project, for Istria and Croatia it was also the first eco-museum, and for Europe a roadmap, which over the years has been confirmed by many awards and acknowledgments.

Kuća o batani (HR) / Casa della batana (IT) / The House of Batana (ENG), to give the full title of the interpretation centre, is the starting point in which the batana is a symbol around which the energies of identity meet and are directed to many sections of the life of the local community. In this sense the batana is one boat that fed Rovinj in the past, with interpretation and careful expert guidance it became a metaphor of the revival of the maritime heritage of the town in which the fates of the Italian and Croatian ethnic groups met and embraced one another.

The Batana Eco-museum is the first eco-museum not only in Istria, but also the first in Croatia which has completely come to life within its local community. In a special way of placing the management of heritage in the hands of the local community, this eco-museum is dedicated to the same-named little fishing boat and the local community who has recognised it as the symbol of its heritage. The batana is the most common traditional vessel in Rovinj and it reflects the continuity of the local tangible and intangible maritime and fishing heritage, as well as the continuity of the everyday life of the local population. By nurturing and preserving the indigenous maritime heritage of Rovinj, the eco-museum with its programmes participates in the development of the authentic cultural offer for all the visitors to the town Rovinj.

In professionally managing the Batana Eco-museum, we came up with an eco-museum strategy of management and constructed its basic components and areas of activity:

Kuća o batani / Casa della batana / The House of Batana - an interpretation and documentation centre, opened to the public in 2004.

Spacio Matika – Rovinj’s version of a tavern, an authentic space of the living experience of the culinary, linguistic and musical intangible heritage of Rovinj, opened to the public in 2006.

Mali Škver - a place for the tending, preserving and transmission of the intangible heritage of the construction of the batana, added to the list of the Republic of Croatia’s intangible cultural heritage, opened in 2005.

We produced yearly plans of activities, coordinated the realisation of all the activities, collected all the funds for the implementation of the programmes (wrote application forms and reports), guided the networking and coordinated the collaborative activities on the local, national and international level (AMMM, ICMM, EMH, ICOM...) plus we also conceived and produced the PR and marketing activities. We paid particular attention to the strengthening of the cultural and inherited competences of the members of the eco-museum and the local community.

Professional manager of the eco-museum:

Members of the inner working team: